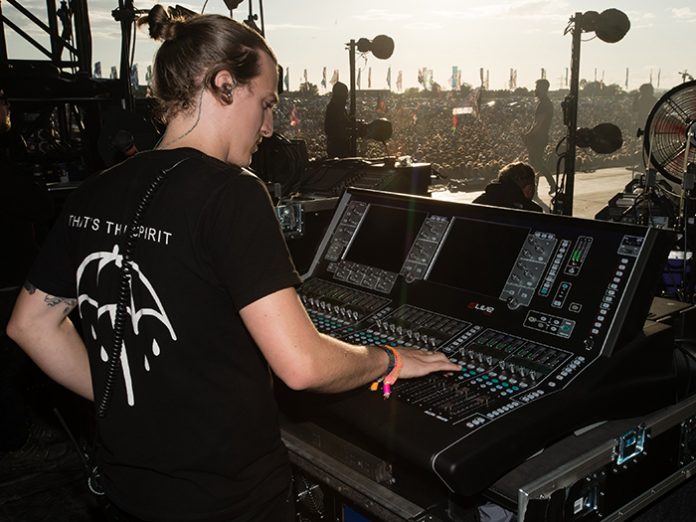 Jared Daly will serve as Monitor Engineer for the tour, which includes dates at London’s O2 Arena and a hometown show at Sheffield Arena. Alongside the dLive console, he will be employing a DM64 MixRack hired from SSE Audio Group in his set-up.

Bring Me The Horizon’s tour begins on Monday 31 October with the first of two dates at the O2 Arena, before moving on to Bournemouth, Nottingham and Birmingham. The band is currently on tour in Australia.