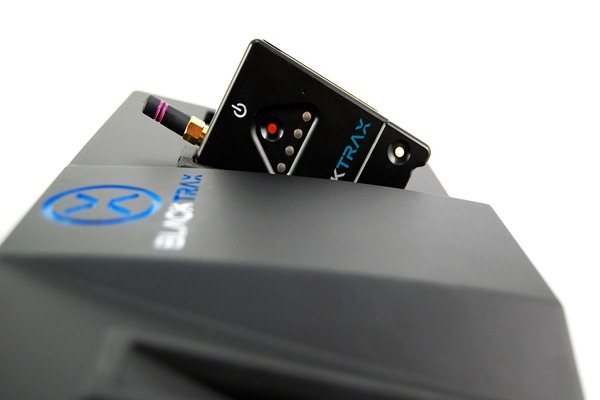 Istvan Fazekas, BlackTrax Programmer at Cirque du Soleil, commented: “I like all the new features especially the fixture selection in chapters and the auto douse option. Also, I love how easy it is to update the WYG file in BlackTrax.” Version 2.2 refines and builds on a customer feedback on v2.1, and is an initiating long-requested feature, such as a centralised output widget, which manages all output connections to 3rd party systems, including RTTrPL, RTTrPM and Art-Net protocols.

In addition, output-tracking data is made smoother with trackable and easy sharing of outputs, which can be exported into a separate file. Auto douse and smooth pickups automated lighting Behaviours can douse a light according to motion. Smooth pickups activate at the beginning of a chapter to create a seamless transition between scenes.

Up to 24 positions can be calibrated and re-called for each chapter. Fixtures can have different trim heights and still maintain tracking accuracy. When tracking a combination of multiple tracking points (LEDs), the Centroid will gradually fade into the remaining visible LEDs (and fade back once the hidden LED re-appears). This also applies to third party devices, which have been written into the Centroid module using BlackTrax RTTrPM protocol.

It’s also now possible to view LEDs and  centroids directly in BTWYG’s shaded view and easily select LEDs and centroids, with a focus on either the LEDs themselves, or how they are used within a trackable. BTWYG is now based on the popular R39 lighting design and previsualisation software encapsulating all its innovative features, including alpha beam shadowing enabling even more creativity. Using predefined spatial zones with beam collision and beam sizing, a calibrated position of the fixture is used instead of the BTWYG draw position.