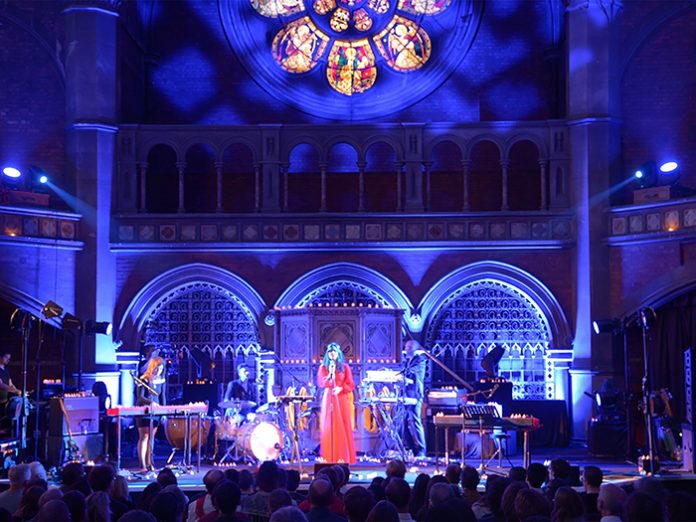 Monitor Engineer Arron James Smith has been using a DiGiCo S21 console as he works with Bat For Lashes on the promotional tour for her new album The Bride, a three-date run of churches and cathedrals in the UK and her appearances on Europe’s summer festival circuit.

“With Bat For Lashes I’m working with some great musicians,” said Smith. “The church gigs went amazingly and Glastonbury was great, too, particularly considering the weather. There was a fantastic audience there.”

He has combined the console with Sennheiser ew 300 G3 wireless IEM systems and Ultimate Ears UE-7’s.