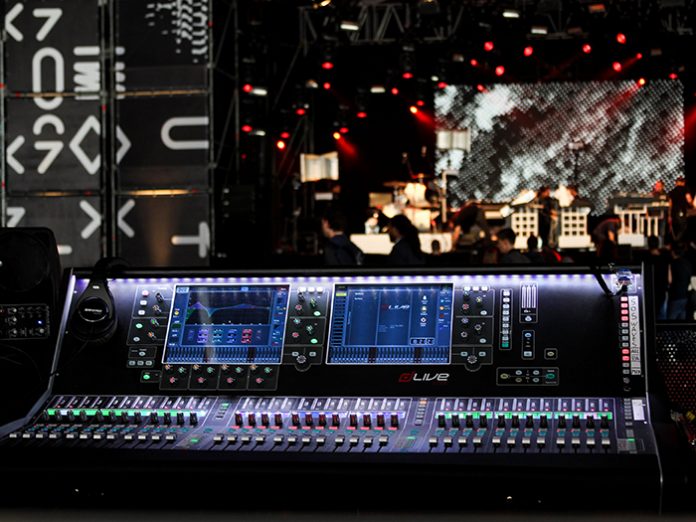 Belgian electro rock band Soulwax has embarked on a summer tour of Europe with Allen & Heath dLive digital mixing systems and a ME personal monitoring system to manage FOH, monitors and recording.

Soulwax’s band members wanted to create a ‘20th Century’ sound by incorporating several vintage Trident Fleximix consoles on stage for premixing. FOH Engineer Hugo Scholten needed a system that could manage up to 128 input channels to blend the vintage stems with any of the individual mic/line channels for the final FOH mix.

Virtual soundcheck capability and the option to add Waves plug-ins were also required at FOH, as well as a digital mic preamp split between monitors and FOH, and a separate integrated system providing hands-on personal monitoring for the artists.

Supplied by Ampco Flashlight Rental, which is providing all of the stage, monitor and FOH production equipment, the dLive systems comprise an S7000 Control Surface with DM32 MixRack at FOH with Waves and MADI, including virtual soundcheck and SoundGrid, and an S5000 with DM64 and two additional DX32 expander racks with a 128 input split and recording via MADI and Waves.

Additionally, each musician and technician is provided with their own ME-1 mini mixer to manage their own personal monitor mix, linked via the ME-U hub.