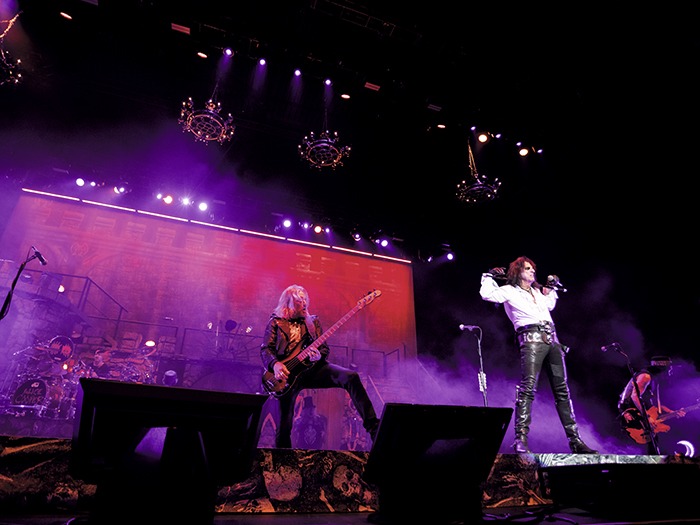 It would be amusing to have a conversation with the various focus groups and organisations who, in the ’60s and ’70s, made Alice Cooper the poster boy for controversy, and let them know that in 2019, he would still be playing in large arenas and reinventing his live horror shows to thousands of fans each night. The longevity of Cooper’s career is truly outstanding, and while watching his latest tour, Ol’ Black Eyes Is Back, it was clear to see that the 71-year-old still carries the charisma from back in the day – much to the delight of the fans, who rolled up to Manchester Arena, sporting Cooper shirts from decades past. With a stage centred around a large castle set piece, the entire show featured all the gags one would expect from the horror singer – and, yes, the guillotine was rolled out once again. 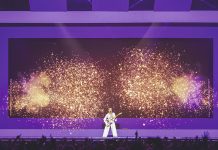 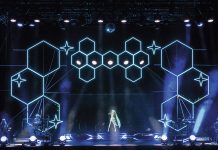 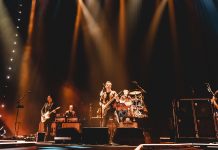