Earlier this year, TPi readers handpicked those that have gone above and beyond during this most difficult of times for the sector. The following individuals and organisations were selected as the recipients of this year’s TPi Awards Unsung Hero… 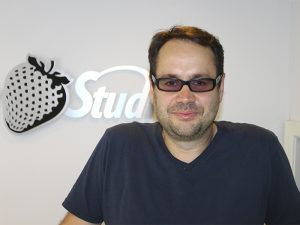 PSA’s Andy Lenthall: “The support of members and the PSA Council, the joint efforts of LIVE, EIF and BVEP and especially the strength and determination of the Stagehand Trustees and the #ILoveLive team have all led to the successes that have led to me receiving an award for being some kind of hero. In truth, I’ve just been the one that’s talked about it the most; it’s an honour to receive this accolade on behalf of every person that has helped along the way.” 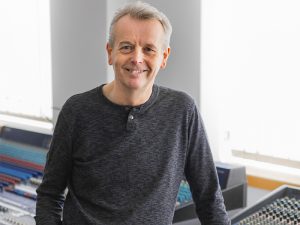 Adlib’s Andy Dockerty: “I am honoured and flattered that people have taken the time out to vote for me. It is very humbling to be voted for by friends and colleagues within your own sector. However, I must confess it is somewhat embarrassing being singled out for recognition when I have been working with so many people who have been far more committed and influential than I have been in fighting for recognition for our sector.” 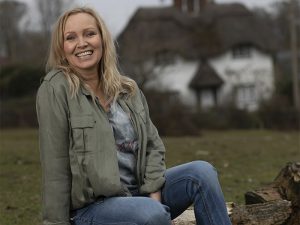 The Back Lounge’s Suzi Green: “I’m hugely grateful to our beloved Back Lounge community and to everyone who’s attended one of our meets and contributed in some way. I’ve met like-minded souls who I know will be lifelong friends. I hope going forward we have created a safety net for anyone who needs it and somewhere to go when we’re under the tremendous pressure to come as touring gets back on its feet.” 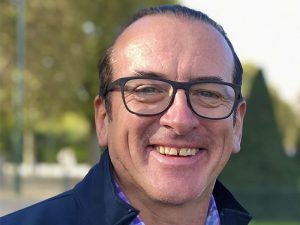 UK Live Event Freelancers Forum’s Paul Jones: “It’s incredibly humbling to be recognised by your peers and I am so grateful to people for voting – especially the UK live event freelancers forum members. It was truly one of my most memorable moments that I will not forget. Thank you to everyone for being so kind.”

#WeMakeEvents Campaign: “#WeMakeEvents is truly a collective effort, involving untold numbers of people around the globe, working hard behind the scenes and volunteering their specialist skills to ensure our campaign is seen and heard. There is no way we could have built this campaign without you. So, we would like to dedicate this award to all of you – our unsung heroes!”

Enchanted: Forest of Light gets the Proteus touch